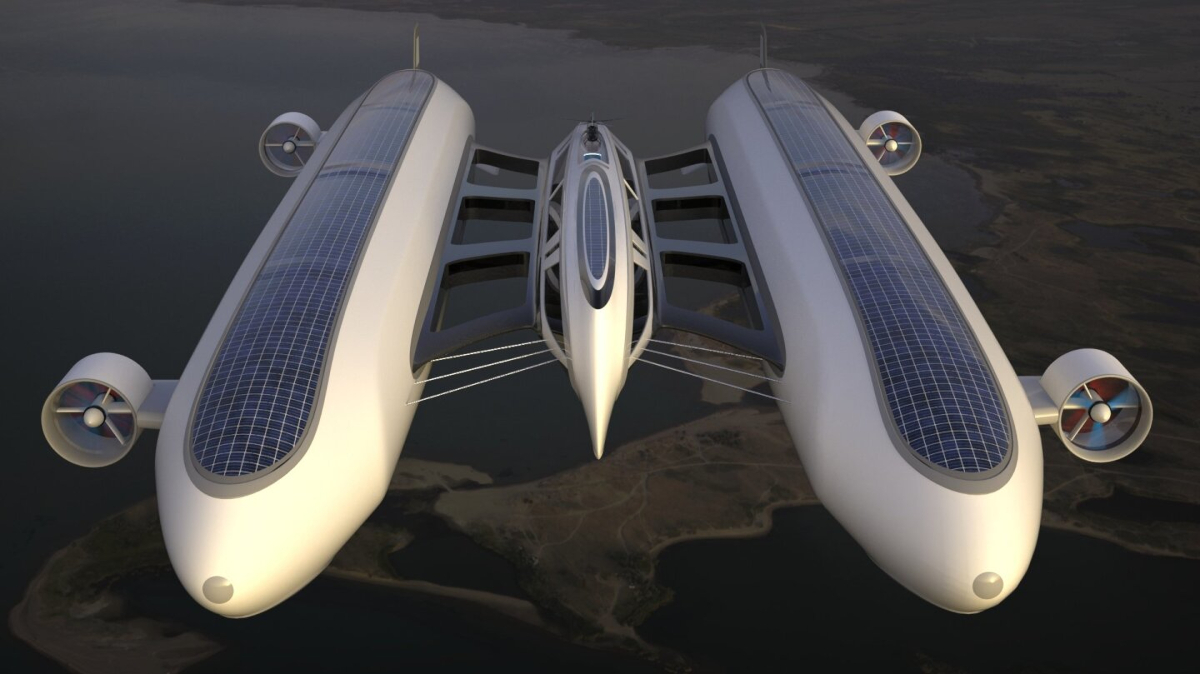 In the 2020s, humanity has rushed to the skies en masse. On copters, hoverbikes, private spacecraft and other original devices. Designer Pierpaolo Lazzarini decided to support this trend and try to breathe life into the undeservedly forgotten class of huge and luxurious airships. His creation, while in the form of a concept, is called “Air Yacht” (air yacht) and is a unique flying catamaran.

An airship with one, albeit a huge, chamber divided into compartments, is always vulnerable. A structure with two hulls 150 m long, filled with 400,000 cubic meters of helium, is more likely to avoid an accident. She not only flies at a speed of 110 km / h but can also splashdown. After splashing down she can successfully swim at speeds up to 9 km / h to a safe place. The airship has eight rotors with turning mechanisms. It can skillfully maneuver in three dimensions, hover in the air, and even glide.

Between the two side chambers is a central gondola. It is 80 m long and 10 m wide. It houses the control cabin and the luxurious owner’s cabin. The latter will have a 360-degree view, separate exits to a spacious dining area, and a helipad – an airship of this size simply must have such an element. Guests are offered accommodation in 10 cabins on the outside of the helium chambers. They will have a great view from the windows.

Between all sections of the Flying Catamaran there are closed passages. The cabins are equipped with bathrooms, on board there is an extensive food warehouse and a wine cellar. The battery charge is enough for only 48 hours of travel at cruising speed. However, a set of solar panels is located on the modules, which allows the device to drift slowly for almost unlimited time. This concept is completely carbon neutral and is meant to exemplify a beautiful and luxurious yet fully sustainable vehicle. 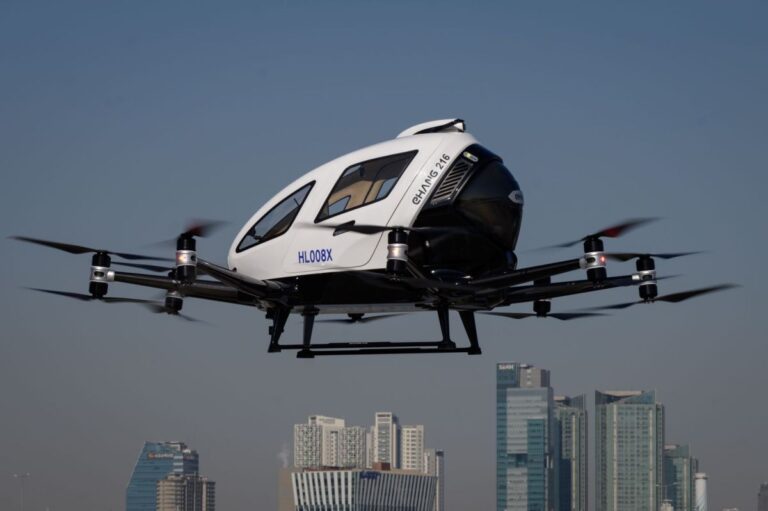 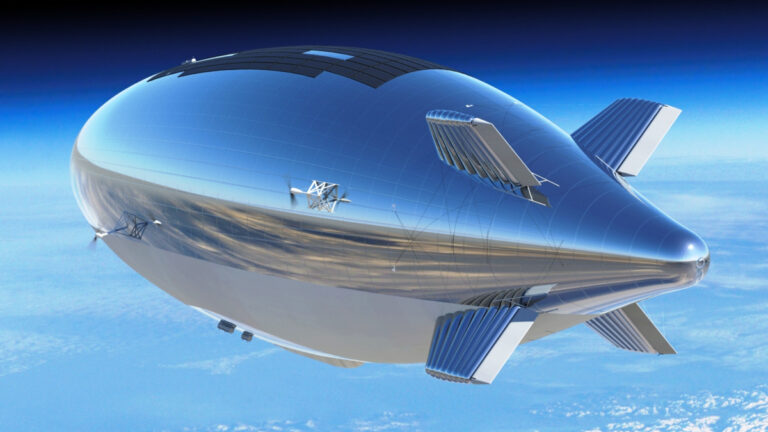 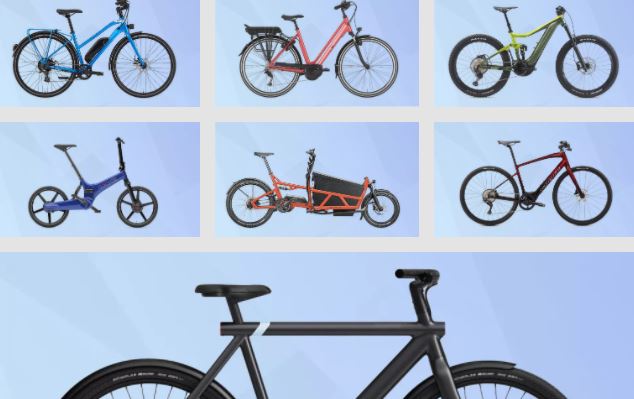 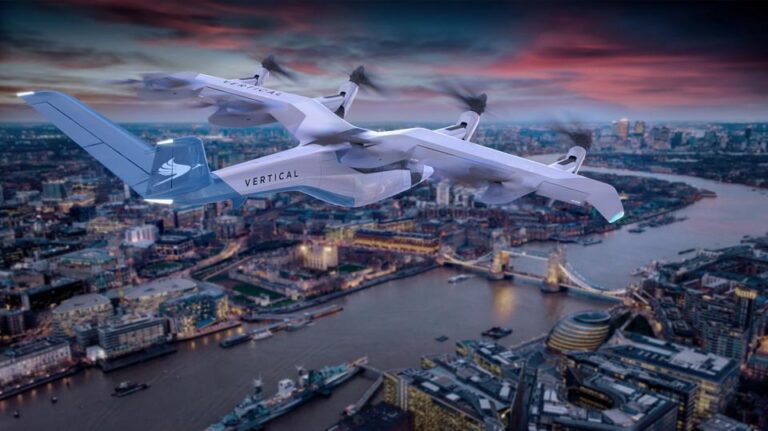 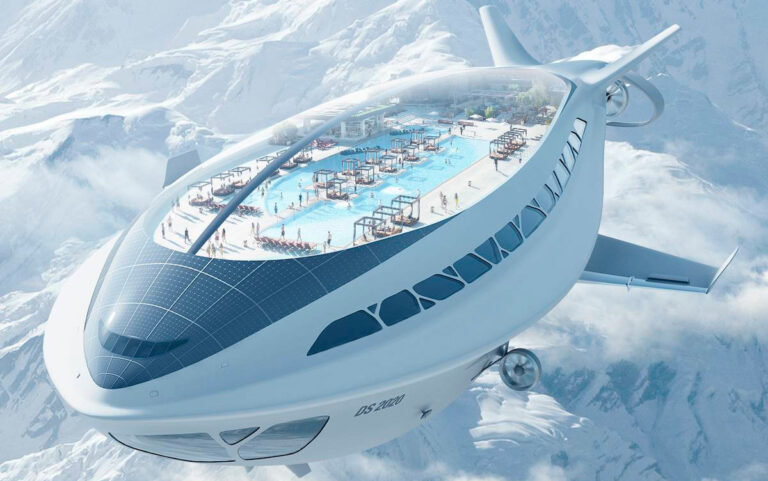