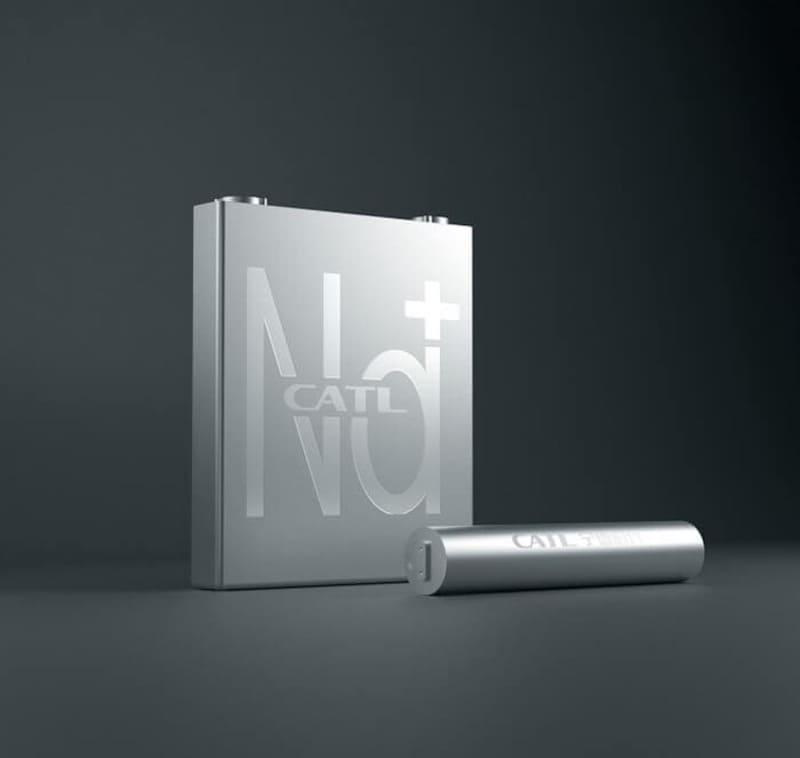 Chinese battery giant CATL has launched the first generation of sodium-ion batteries, providing new solutions for the development of clean energy and electrified transportation, as well as contributing to carbon neutrality.

Compared to lithium iron phosphate (LFP) batteries, sodium ion batteries do not contain cobalt or nickel and will be available in large quantities.

Sodium ion battery chemistry outperforms LFP in performance at low temperatures, fast charging, durability and system integration efficiency. But at the present time, such batteries are not power-hungry enough.   The new Chinese battery has a specific cell energy of 160 Wh / kg, which is currently the highest for this type of cell in the world. At room temperature, the battery can be charged to 80% in just 15 minutes.

Even in environments with temperatures below -20 ℃, this sodium-ion battery retains more than 90% capacity, and the system integration efficiency can reach over 80%. CATL researchers are aiming for a specific energy density of the next generation of their sodium-ion batteries of 200 Wh / kg or more and are planning to begin industrial production in 2023. 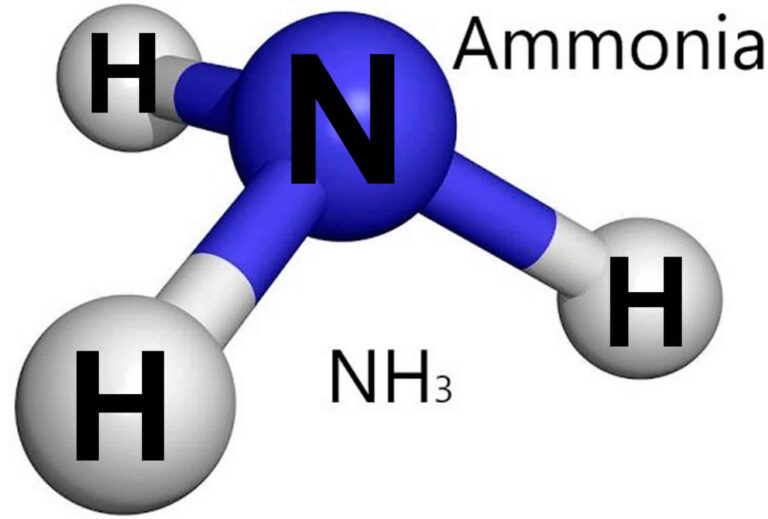 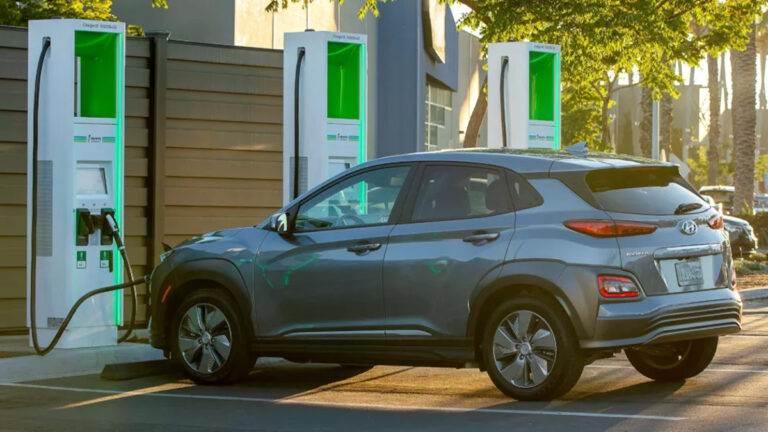 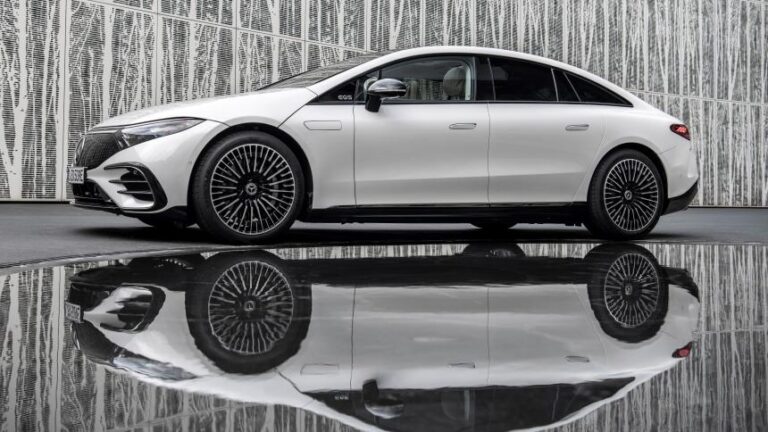 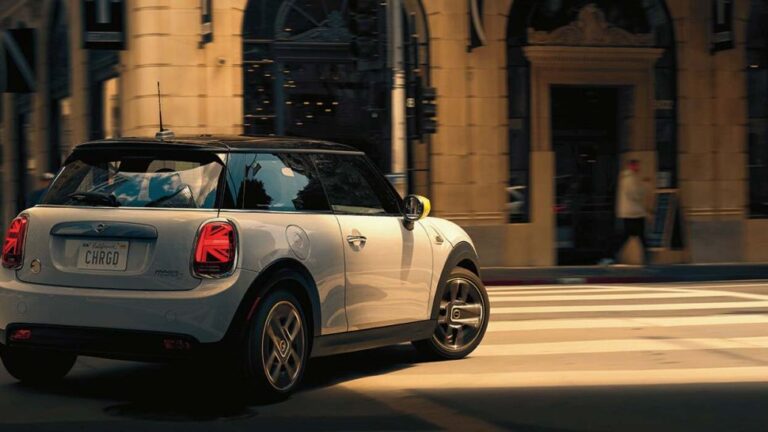 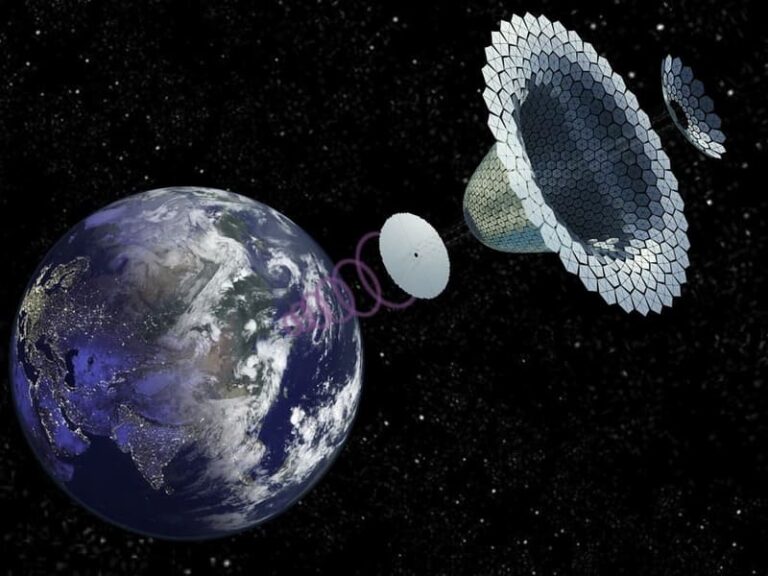 Collecting solar energy in space and transmitting it wirelessly to Earth via microwaves will ensure the availability of energy, regardless of 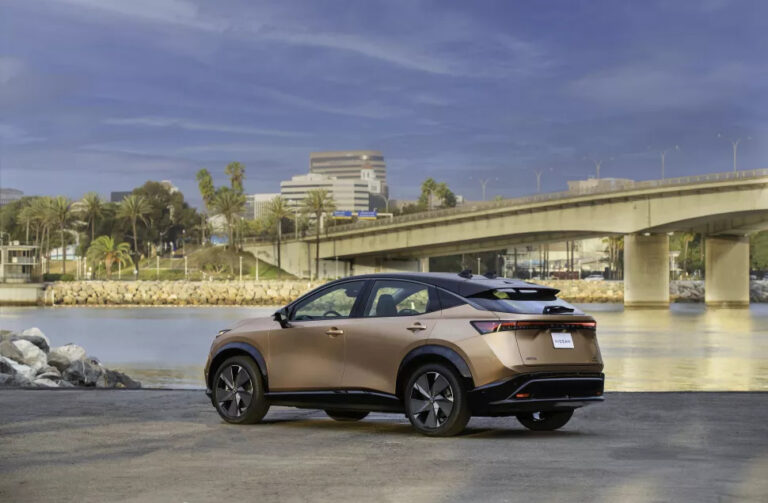