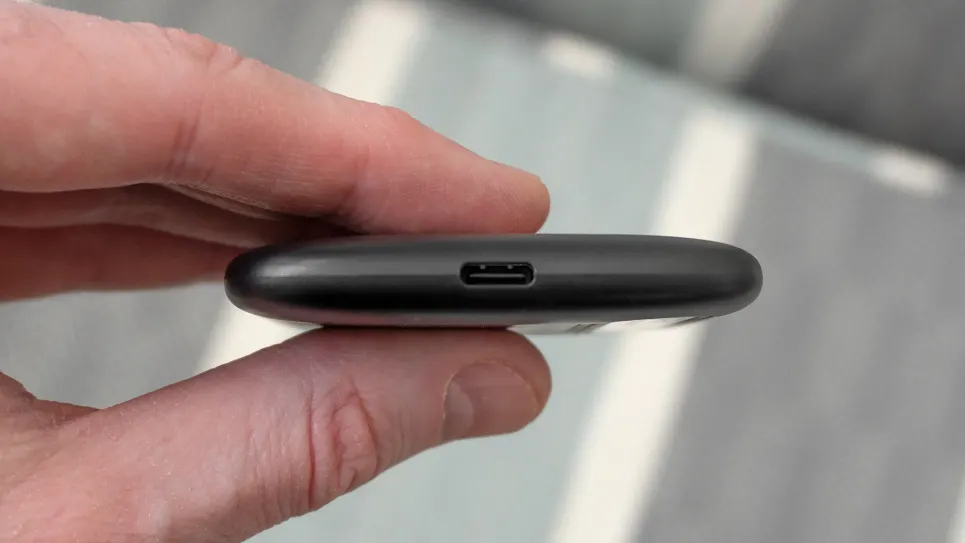 Technology gets faster, cheaper, and more capacious year after year, but every once in a while it still manages to catch you by surprise. It wasn’t too long ago that 4TB of storage required a RAID enclosure claiming a corner of your desk, but Crucial’s new X6 4TB portable SSD packs that much storage into a palm-sized drive that doesn’t seem like it should actually exist.

Big bumps in storage capacities always come with a premium price tag at launch, and Crucial’s new X6 4TB SSD is going to set you back $490 if you run out and buy one right now. By comparison, you can get a 4TB portable hard drive right now for about $90 if you find a deal. (Good news—they always seem to be on sale.)

If you’re like me, however, and had to spend $2,000 to recover 2TB of data after dropping a portable hard drive during a move, upgrading all of your digital backups to SSD drives is worth it for the added peace of mind. According to Crucial, the X6 portable SSD should keep 4TB of your data safe even when dropped from a height of six-and-a-half feet—but it’s always in your best interest to try to avoid dropping anything you spent close to half a grand on.

Crucial also claims it’s “now using a different architecture inside the Crucial X6 4TB portable SSD than other capacities of the same product.” The rest of the X6 line boasts read speeds of up to 540 MB/s, while the new architecture boosts the new 4TB X6 to read speeds of around 800 MB/s over USB-C.

You can get more speed from Crucial’s pricier and larger X8 portable SSD line, up to 1,050 MB/s, but they currently still max out at 2TB capacities. If money’s no object, you could also drop $1,000+ on a Thunderbolt portable SSD drive that can hit read speeds of close to 3,000 MB/s, but you can forget about holding those drives in the palm of your hand or discreetly slipping them into a pocket.

We tested the drive using the Blackmagic Disk Speed Test app running under macOS Catalina on a 2020 MacBook Pro with a 2 GHz Quad-Core Intel Core i5 processor and 16GB of RAM and didn’t quite hit the claimed 800 MB/s read speeds, but Crucial points out that performance will vary from machine to machine. If you intend to edit 8K video files, this isn’t the drive for you. If you like the peace of mind of bringing your digital archive with you wherever you go, 4TB should be adequate for all but the most egregious digital hoarders.

As drives get larger and more expensive, it’s also the trend for smaller capacities to drop in price. Alongside the X6 4TB, Crucial also recently revealed a new 500GB addition to the X6 line that will sell for just $70. Its read speeds max out at 540 MB/s so it’s no speed demon, but it will definitely outperform that old flash drive you’ve been using that you got for free from a trade show a few years ago.