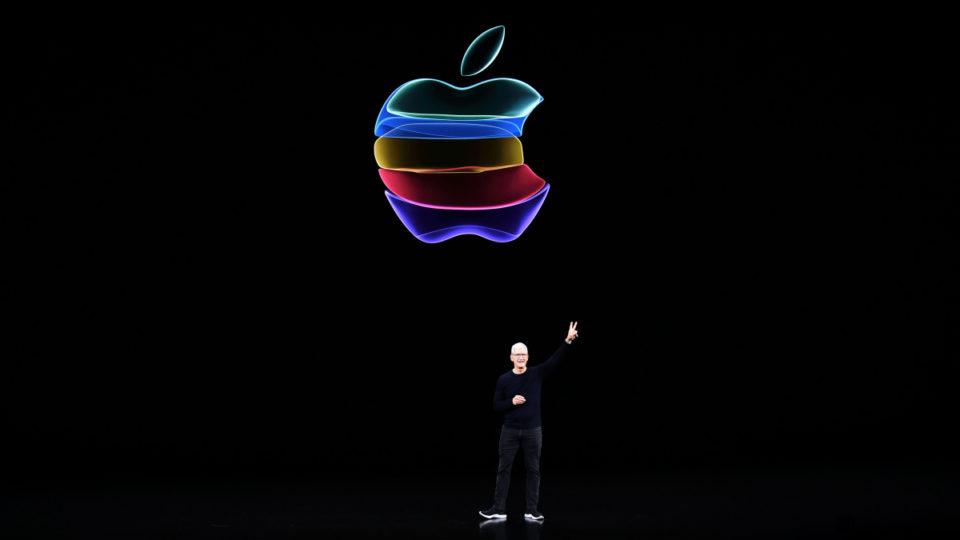 Here’s why it’s worth waiting a week

Apple has returned to the Steve Jobs era with the teaser for its final product launch for 2020, and it is speculated that new Macs will be on the agenda.

With the world caught up in the frenzy of the US election, the tech giant on Monday quietly sent out invitations to a November 10 launch event.

Apple’s launch events are famously shrouded in secrecy, but the firm nodded in the direction of late CEO with the invitations featuring the tagline “one more thing”, a calling card of the Jobs era.

Now, it’s expected that the firm will unveil three new ‘Silicon’ MacBooks that are, for the first time, powered by Apple’s own processor chip.

The tech behemoth teased the launch of the Silicon line at June’s Apple Worldwide Developers Conference, with chief executive Tim Cook describing it as “a historic day for the Mac”.

Apple has used Intel Corp processors for its laptops and desktops since 2006, and the new range will be the first to feature the firm’s ARM-based processor.

For diehard Apple fans cost is no deterrent when it comes to the new iPhone 12 range, which hits Australian stores on November 13, but not everyone wants to part with more than $1000 of their hard-earned cash for a smartphone.

Those baulking at the cost of the new iPhone 12 range may “still want to buy an iPhone to migrate towards slightly older models like the iPhone 11 (starting at $999) or iPhone XR (starting at $849), both of which have just received price cuts,” WhistleOut tech commentator Kenny McGilvary told The New Daily.

For those not wedded to the iPhone there is  “lots of strong competition at lower price points”, he said.

“Google’s Pixel 4a is a value-packed device coming in at only $599 outright, while Google’s newly announced flagship Pixel 5 still comes in under the $1000 mark at $999,” Mr McGilvary said.

“Those in the market for a 5G device could do worse than OPPO’s Reno 5G, which also comes in well under $1000.”

Do I need a smartphone with 5G?

With Australia’s 5G rollout still in its relatively early stages, is it worth spending more for a new smartphone that has 5G connectivity?

Handsets with 5G connectivity including the iPhone 12 series will be “a little more future proof”, but 5G “isn’t yet an essential decision-making criteria”, Mr McGilvary said.

“Optus and Telstra networks are still being rolled out, and there’s hardly any 5G coverage for Vodafone, so even if you want 5G connectivity you may not be able to get where you live and work right away,” he said.

If you’re wondering if 5G network coverage is available your area, you can check out WhistleOut’s interactive coverage map.

Originally published by The New Daily 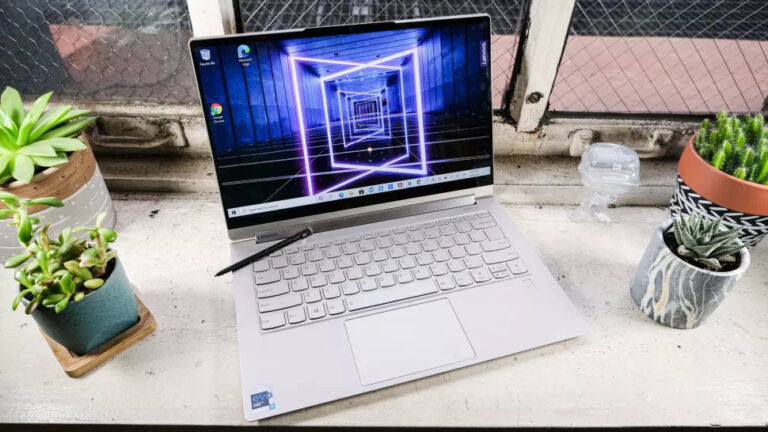 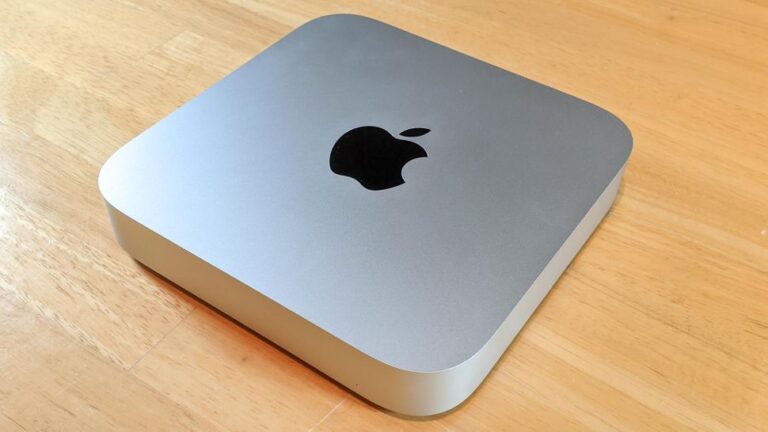 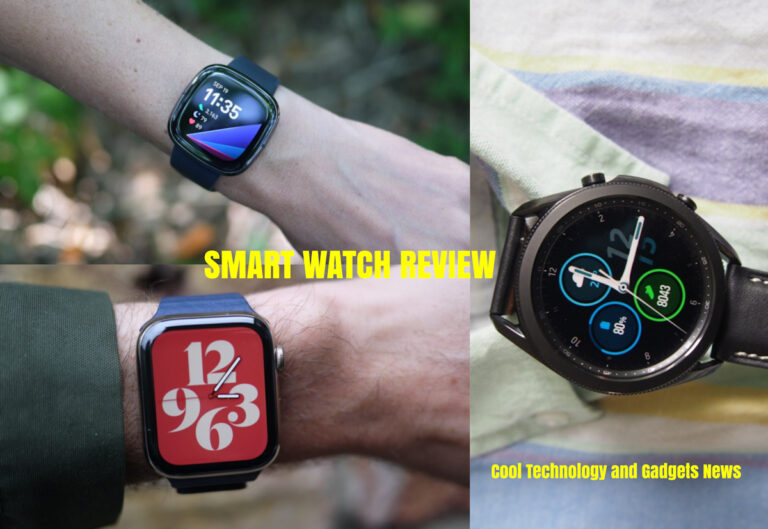 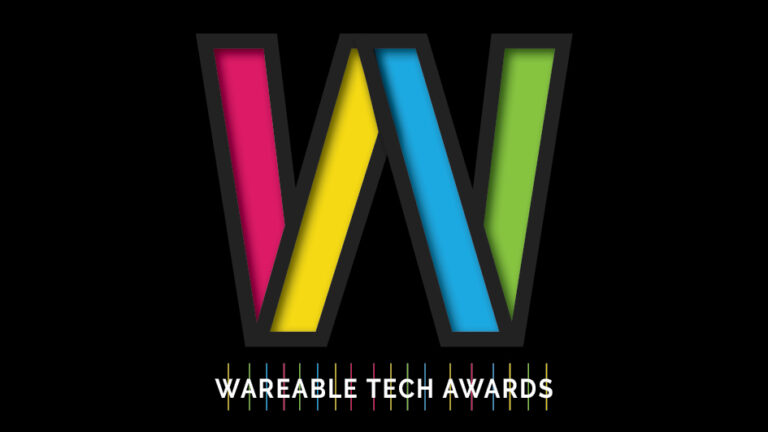 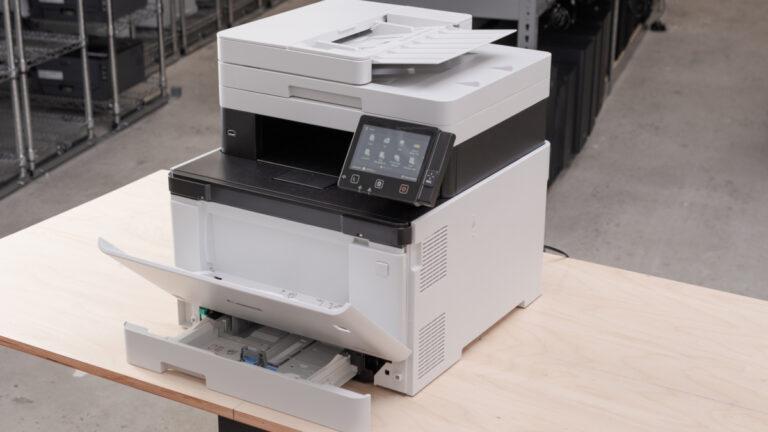 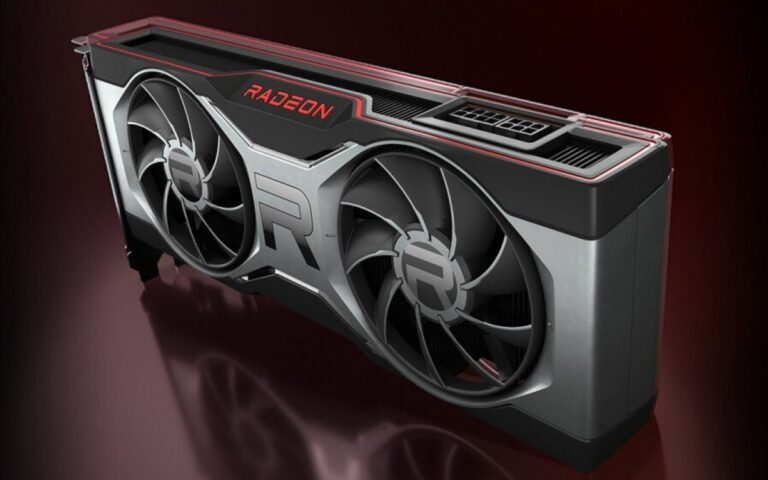