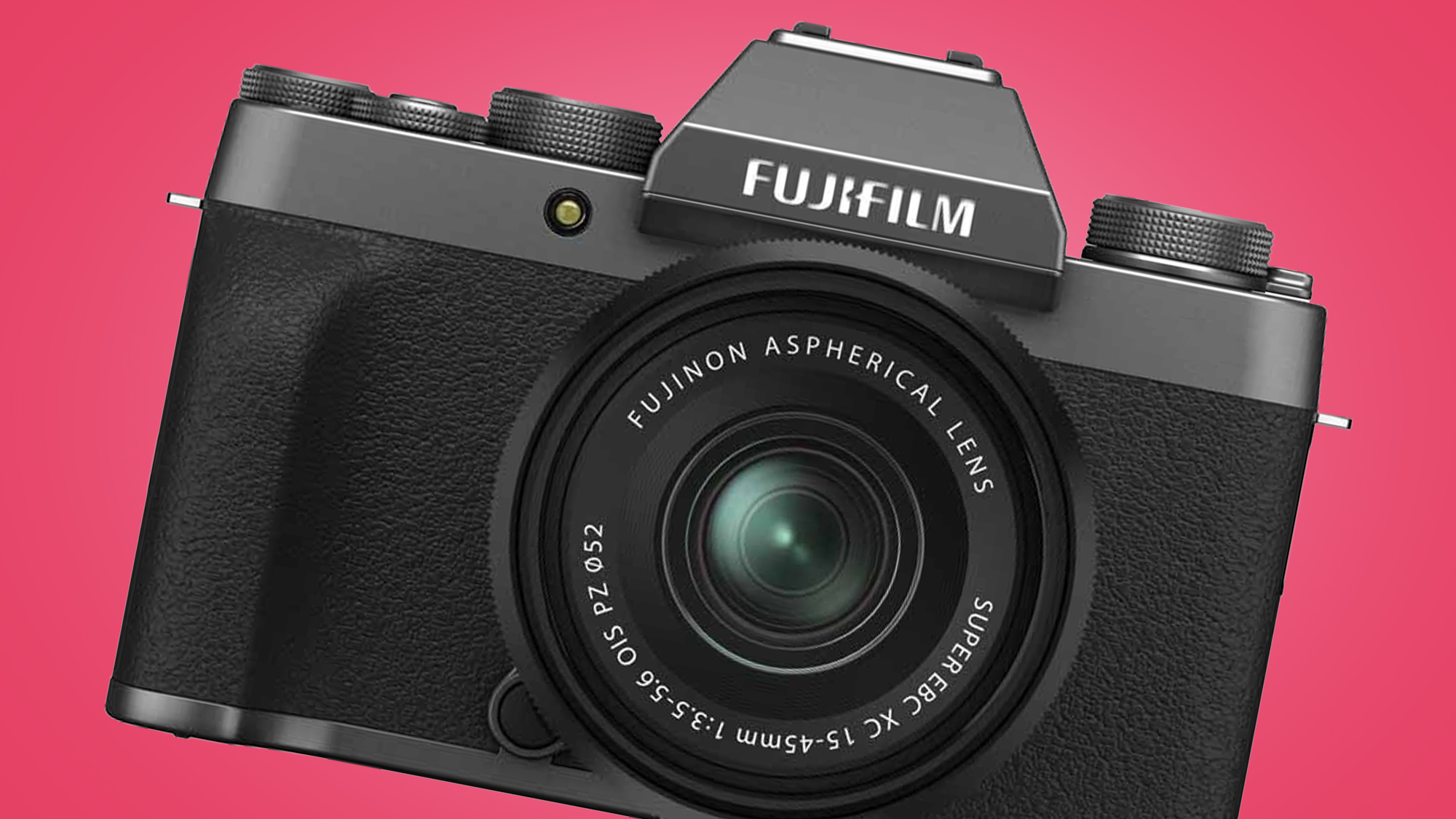 Will we soon see Fujifilm’s first mid-ranger with IBIS?

Fujifilm has watched quietly from the sidelines recently while Sony, Canon, Panasonic and even Olympus have all launched new cameras – but that could change soon with the rumored launch of the intriguing Fujifilm X-S10.

According to the usually reliable Fuji Rumors, the X-S10 will be the company’s first mid-range mirrorless camera with in-body image stabilization (IBIS). A couple of the company’s current cameras, most notably the flagship Fujifilm X-T4, have IBIS, but so far we haven’t seen the feature appear on smaller mid-range cameras.

This could see the Fujifilm X-S10 start a new line of travel-friendly cameras that would sit alongside the popular Fujifilm X-T30 and Fujifilm X-E3.

Aside from this ballpark price tag and the inclusion of IBIS, those are all of the Fujifilm X-S10 details we have to go on so far. Fuji Rumors has, though, suggested a likely launch date for the new mirrorless camera – apparently, it’ll arrive on October 15.

We’re still awaiting official confirmation on that (and the existence of the X-S10), but if you’ve been waiting for a small, powerful camera with IBIS and Fujifilm’s trademark styling, it’s certainly a date to pencil into your diary.

As a concept, the Fujifilm X-S10 certainly makes a lot of sense. Aside from the excellent Fujifilm X-T4, the company’s sweet spot has long been charming little APS-C cameras that sit in between smartphones and larger full-frame models.

The Fujifilm X-T30 was our camera of the year in 2019, so if the X-S10 inherits much of that camera’s styling and image quality without adding too much bulk, if could be a popular choice.

That said, we haven’t yet seen a small, mid-range camera from Fujifilm with IBIS yet, and it would likely need to redesign the stabilization system that’s in the X-T4 in order to help it fit into a smaller body.

While in-body image stabilization was a relatively rare feature until recently, it’s quickly become standard as more cameras seek to become hybrid models that are equally adept at shooting handheld video as they are stills.

If the Fujifilm X-S10 does indeed combine IBIS with a smaller body, it would likely compete with fellow mid-range models like the Nikon Z50 (which actually lacks IBIS) and the Olympus OM-D E-M5 Mark III, further improving the options for those looking to upgrade from even the best camera phones. 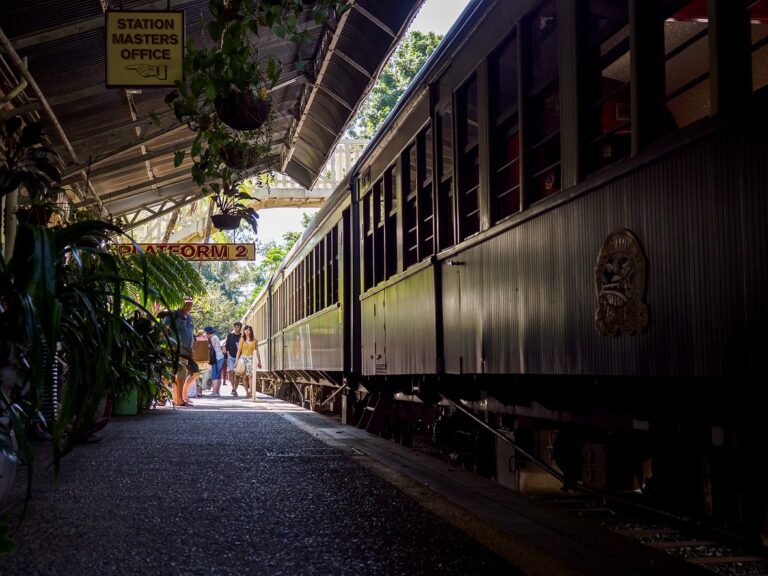 Back in 2018, which feels more like two decades ago instead of two years, I took the Olympus 12-100mm F4 on a vacation to Australia for three weeks as my main lens alongside a single bright prime. Mounted on an OM-D E-M1 Mark II, it seemed to me to fit the bill of a reasonably… 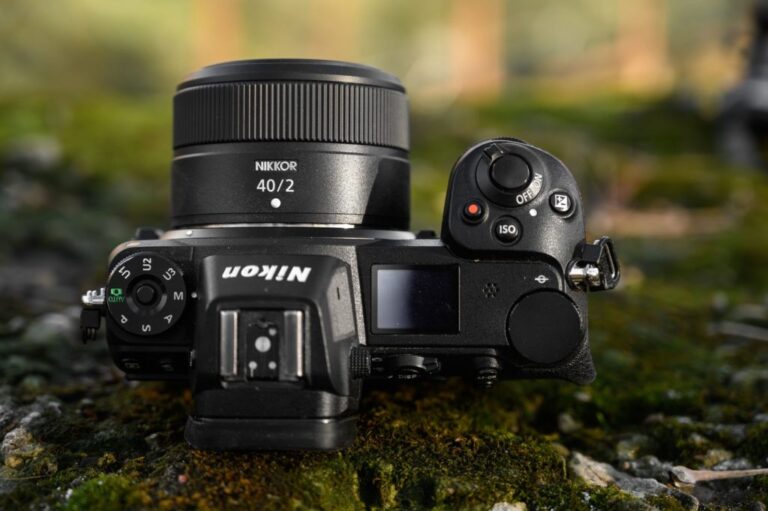 The range of lenses for the Nikon Z mirrorless system continues to evolve. Today we are reviewing another novelty – Nikkor Z 40mm F / 2 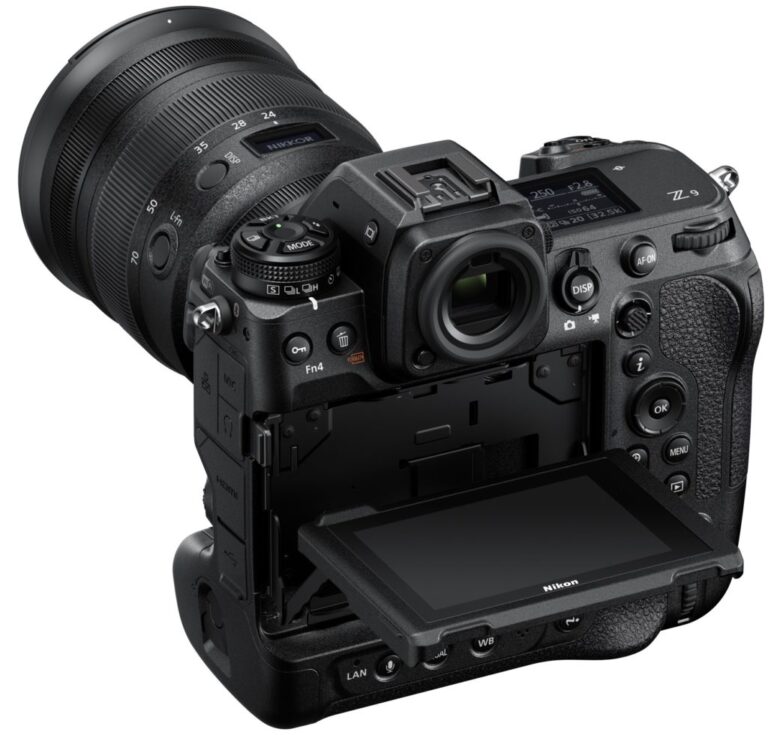 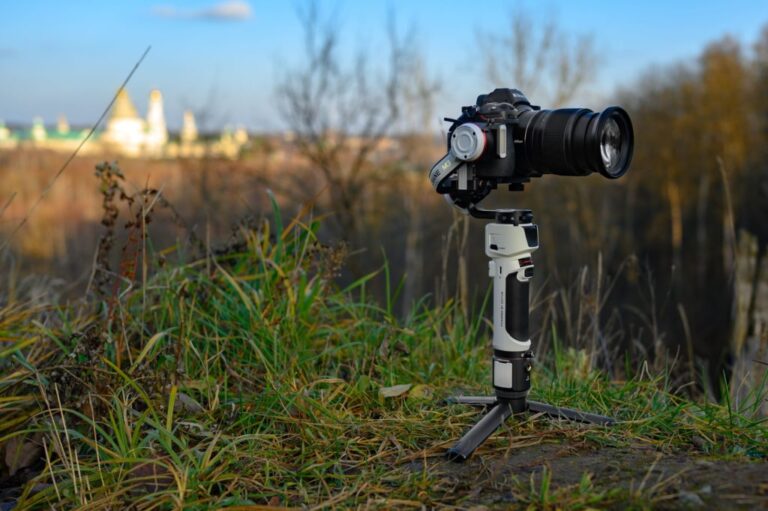